Slip Rings for Aerospace Use

MOFLON Technologies is the leading manufacturer of electrical slip rings for aerospace use.

Our extensive research for customized designs enables the production of optimized product lines with superior performance levels. MOFLON’s multidisciplinary workforce have the necessary knowledge and skills to comprehend a clients’ specific requirements and come up with the most appropriate solution surpassing the client’s expectations.

Chapter 1: Overview of the Aerospace Sector

Overview of the Aerospace Industry

The aerospace sector comprises of two major markets, as the name suggests: Aerospace, which entails the manufacturing, distribution, and maintenance of commercial airplanes, and Defence, which relies on a country’s demand for warfare tools and systems calculated to run on land, water, and in space.

The aerospace sector also entails the manufacturing of general airplanes and space crafts for business and military application. 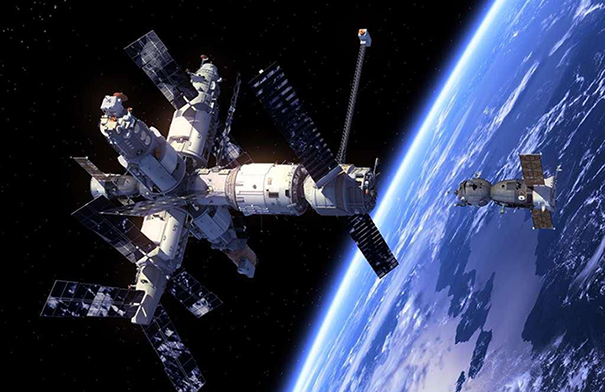 The market for airplanes has been quite cyclical in the last few decades, with demand increasing for years, followed by a sharp decline in orders.

Clients are after improved efficiency and stability from enhanced military systems like radars and energy arms. 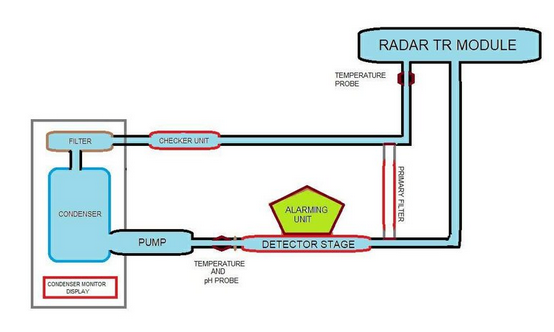 The Soviet Union unveiled the pioneer robotic spacecraft in 1951. Numerous others have been launched following the accomplishment of the Soviet Union’s mission. Spacecraft and satellite robots contain mechanical devices that must be rotated for placement after ignition or before landing. Besides the application of motors, several one-time rotations are run by pyrotechnic equipment. 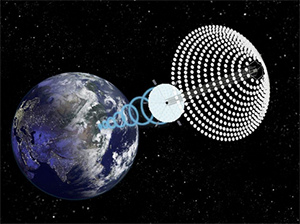 SPS are big stations set up in space to turn solar power, harnessed as solar irradiation, to a type of energy which is conducted wirelessly (WPT) to receiver structures. The receiver structures can be located on earth, high altitude equipment such as aircraft, or on the surface of other heavenly bodies likes the moon.

The pioneer invention took place in the 1970s and was facilitated by Dr. Peter Glaser. Since then, several studies have been conducted, leading to the discovery of useful concepts that apply various forms of energy production, conversion, and conduction principles.

Modern aircraft undergo a sequence of exhaustible assessments, from the initial phases of design to ensure there are no faults that can result in accidents. New planes are permitted to fly after a series of tests, from chucking birds into aircraft engines to cause bird strikes to twist the plane wings to awkward positions.

In the past decade, the testing schemes have experienced significant modifications- ground-based and computer-based. The primary goal is to reduce the length of time of assessing aircraft.

Slip Rings for Aerospace Use 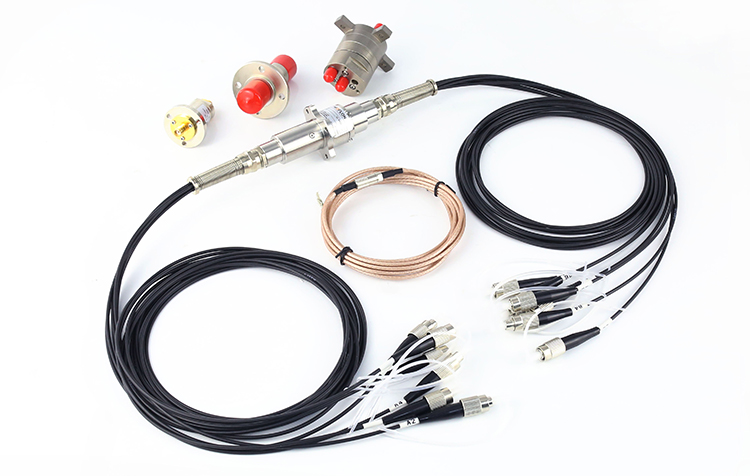 MOFLON is the leading manufacturer and supplier of electrical slip rings for aerospace use. Our product lines comprise of both standardized and customized slip rings and cover several use cases ((μA up to kA, μV up to kV, DC up to 500MHz, mW up to MW). Additionally, we are also flexible to the needs of building increased efficiency and incorporating it in our products.

The uniqueness of MOFLON is our technical ability and the rich experience we have gained for the 30 years we have been in the market. Besides, we pride ourselves in the ability to generate and launch innovative slip rings and other fluid sealing solutions ahead of our competitors. Indeed, we are the best ahead of the rest!

We manufacture and supply durable products for turrets and defense uses, which can withstand extreme vibrations produced during activities. Our armored carrier slip rings for turrets conduct high power and signals like radio frequencies.

Slip rings for tanks and radars

MOFLON manufacturers L and X-band rotary unions that can be fixed to radars, allowing power and data to be transferred along with secure, high-frequency networks. Our slip rings can be used in tank turrets and carriers for frontline missions, enabling power and signals to be communicated in martial activities using fiber-optic means.

Do you have slip ring specifications that you are wondering how you will get help? Worry no more! Submit your slip ring requirements today, and we will offer the best solution to your needs. We dearly value our clients.

Thank you for being with us from the introduction to the conclusion. Remember to drop your comments or questions in the comment section below, and we will respond as soon as possible.