An Insight into Carbon Brushes and Its Related Aspects

For understanding what are carbon brush, let us begin with having an idea about what are slip rings? A slip ring is an electromechanical device which helps in transmitting the electrical and power signals from the stationary part to a rotating structure. There are some key components without which the transmission of signals won't be possible and one of them is carbon brush. In fact, it is the combination of ring and the brush which makes the transmission possible. 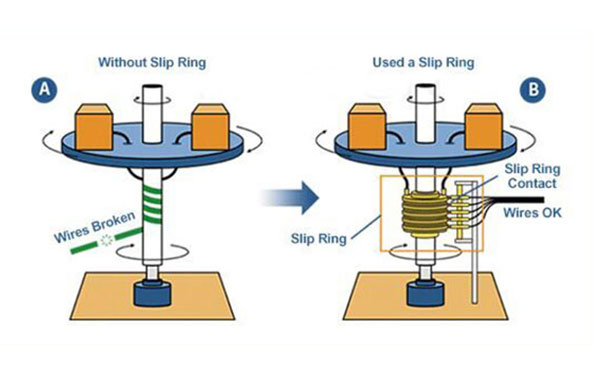 The different kind of rotating machines are bound by one single objective and that is to convert mechanical energy into electrical energy and the other way round. The list of the different kinds of rotating equipment either use direct current or the alternating current, based on the kind of actions that they used for.

The reason behind keeping the carbon brush fixed

The carbon brush needs to be fitted with the holder to keep it intact in a place. The reason being, for the process of transmission to be carried out effectively, the slip ring makes a sliding contact between the slip ring and brush. Also, keeping the position of the brush intact makes the brush effectively slide over the surface of the slip ring or the commutator. This, in turn, augurs the transmission process. 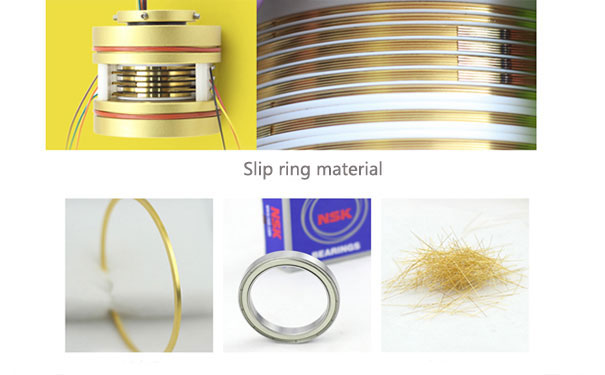 The sliding form of carbon brush holder is further categorized into three different types based on the angles at which the brush is allowed to meet the commutator or the slip ring collector.

First in the list of three is the radial form of carbon brush holder. In this form, the holders are designed in such a way that the brush center line is aligned with the collector surface n radial format.

The second in the list is the trailing form of the brush holder. In this form of holders, the slope of the brush center line with respect to the radial line changes as per the rotation.

The third and the final in the list is the reaction based carbon brush holder which makes the slope of the brush centerline change with respect to the radial line against the general rotational motion.