As of now, we have come across the need for regulating the speed in slip ring motor and we have taken an in-depth look at the ring motor or wound rotor motor operations through altering the level of reliance and maintaining a stable level of torque. As we know that there are two methods used for controlling speed. It's time to get into the details of another method which is the cascading method. 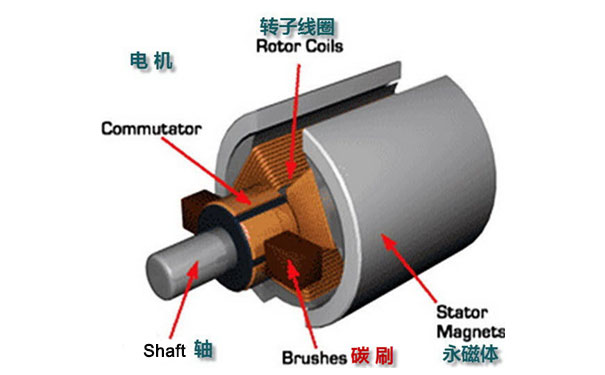 In the cascading method, we have two slip ring motor that are mounted on the same shaft and not on the separate ones as is the convention. It is called in tandem or generally cascade operation. One of the two motors which are connected to the mains is referred to as the main motor or the master motor. Now, the slip rings are mounted on the same rotor shaft through which the second motor or the auxiliary motor gets the power from. These secondary motors connected are also called slave motors.

Origin of the name cascading operation

It is quite to know the reason why after all this method of regulation is called cascading or tandem. The reason for such nomenclature is the fact that the slave motor or the secondary motor derives the power from the slope of the main motor or the master motor. Thus, it carries if like a chain or sequential orchestration of system operations so the name tandem came into being. 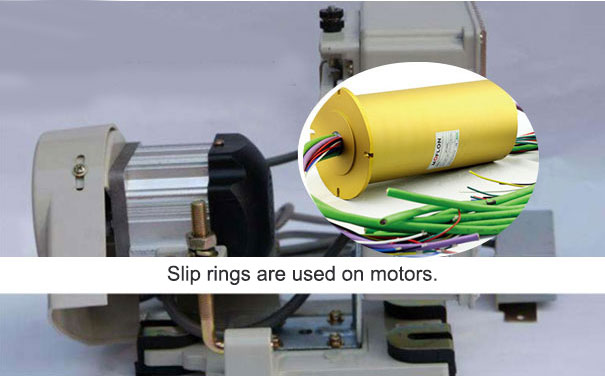 The key point here take note of is the fact that both the rotors are attached to the same shaft. thus, either motor must operate at the same speed or the induced speed generated by the gear arrangement.

For achieving efficiency in operation the main motor must-have a phase wound of a slip ring type with the winding ratio of the stator to the rotor equivalent to 1:1. This condition has to be satisfied because when the ratio remain equal both the motors can operate from supply mains independently.

Now, the whole deal is with this setup to regulate speed and there is not just one combination, but various combinations which can make the process of attaining different speed more plausible. 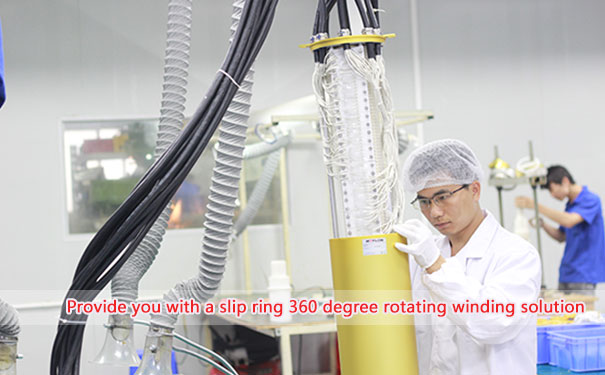 .The first is combination includes attaching the main motor distinctly to the mains.

.In the second combination, the slave motor or the second motor can be attached to mains alone, which is quite a rare case.

.Finally, the third combination deals with the bringing both the master and the slave rotor to the supply mains, which is essentially the whole genesis of cascade operation.

With further development in slip ring technology, we might come across some newer combinations, but as of now, we generally, observe the use of the third combination system.