The over-reliance is a known fact, which simply cannot be denied. There have been various advances in the field of slip ring technology, which has given way to several new variations of the slip ring. But none proved to be as vital as the introduction of ethernet slip ring. 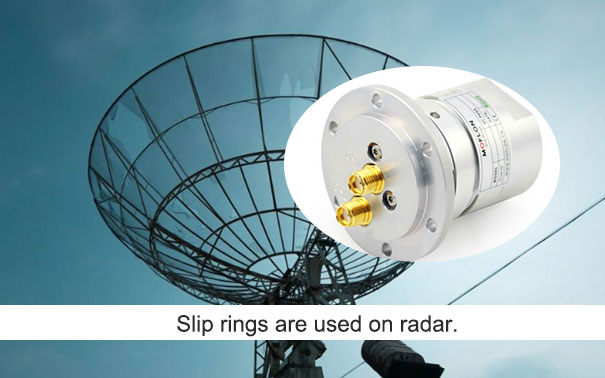 The need for transmission of data signals with a standard frequency set kept on increasing with simultaneous increase in the number of modern equipment that saw the light of the day.

The use of a slip ring that could transmit high-frequency data signals increased manifold. But with it, the level of complexity too increased pertaining to its usage in extreme conditions.

So, it came down to the slip ring manufacturer to come with solutions for the problem and it would be only fair to say with quick customization and easy installation in place, they have more or less eliminated the complexities of using modern slip rings. 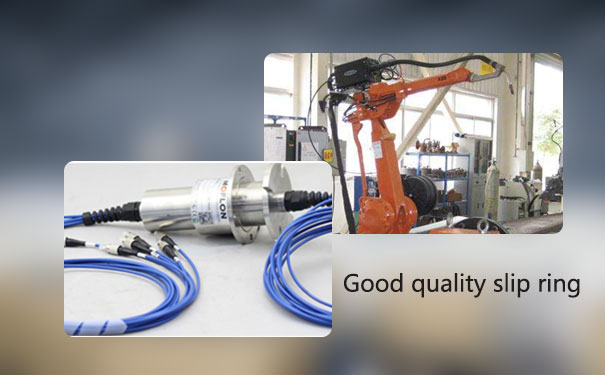 Problems that might come up with the use of a slip ring for data communication.

There is no doubt that slip rings have come a long way in transmitting electrical power. But at the same time, it's incapability of transmitting high-frequency data signals, in the long run, cannot be overlooked. Transferring the data signals in the initial phase of newly installed slip rings is as smooth as it can get but with time as the slip ring gets old and is used repeatedly the capacity to transmit electrical signals gets reduced drastically. Thus, the user has to pull in more money into the system in order to carry out maintenance and replace components, if required, so that it works in its prime capacity.

The problems may arise due to alteration of data signals that need to be communicated through deviation from it's set path periodically. The deviation causes the data signals to leak and hinders the preciseness of data transmission. Also, as the level of vibration which is caused by sliding contact increases the normal flow of data signals gets hindered, which in turn results in the poor transmission of data signals. As mentioned earlier, slip at their initial period of installation can work sublimely, but with wear and tear through the passage of time they do not function in the desired manner. 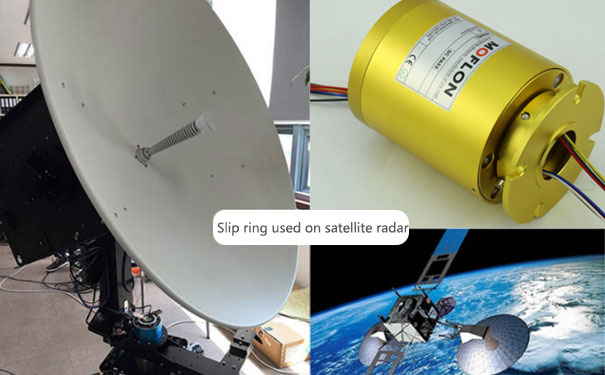 Several mediums of wireless communication like frequency hopping, Bluetooth (if it can be incorporated in the system) and the FHSS technology or the spread spectrum technology can be used as an alternative for data communication. Most cases slip rings do faults and are not tolerant enough to bear the load in such case the aforesaid means of data communication can be employed.

One of the newer forms of transmission principle that is applied with existing lot of slip ring is that the high-frequency signal is converted into SHDSL (Symmetric High-speed Digital Subscriber Line). It helps to increase the data communication of existing telecommunication line which is further used with slip rings in order to enhance the prospects of data communication throughput.