Application Based Modularity in Slip Ring and Long Life

The development of slip ring technology has transformed the traditional conductive ring into a modern variant of the same. It has extended the range of application, especially, in the industrial plants. Most of the automated equipment comes with an innate need of slip ring application. 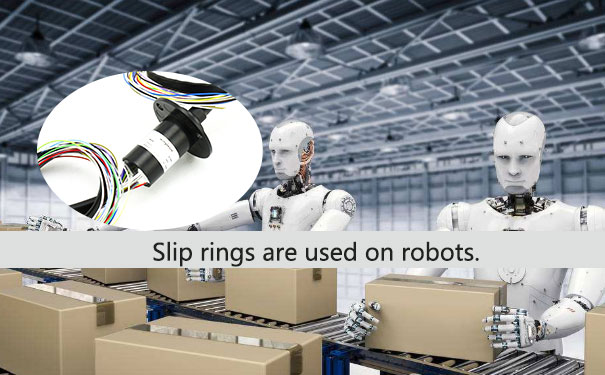 Over the time, the ethernet slip ring has become an integral part of the automated equipment. It helps in transmission of the high-frequency data signal and other signals to the parent control unit. Such slip rings are primarily characterized by high-quality contact material, long life, and less maintenance. However, these features can be attributed to most of the modern slip ring.

The application of the slip ring is dynamic in nature. This stems from the fact that each kind of application has its own specific design and requirement. Some of the equipment might just require a continuous transmission of electrical signals or data signals, while in some case the requirement of data and electrical transmission may form a combination with each form of transmission being equally important. 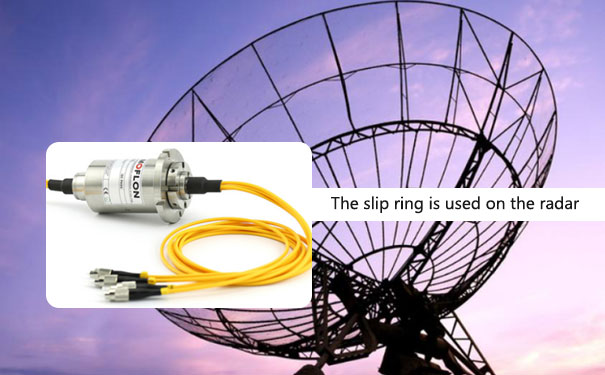 The electrical slip ring used in such cases can handle a high current load and keep up with the rotational requirement. Further, the aspect of modularity has, in the first place, allowing the incorporation of separate channels for the transmission of electrical signal and data signal without any undue interference.

Automated equipment and other transmission media

In some of the cases, a hydraulic rotary union in combination with an integrated slip ring is employed. The hydraulic union assists in the transmission of gaseous and liquid through separate channels, while the slip ring is placed right at the centreline, it transmits the required signal, again, through a separate channel. 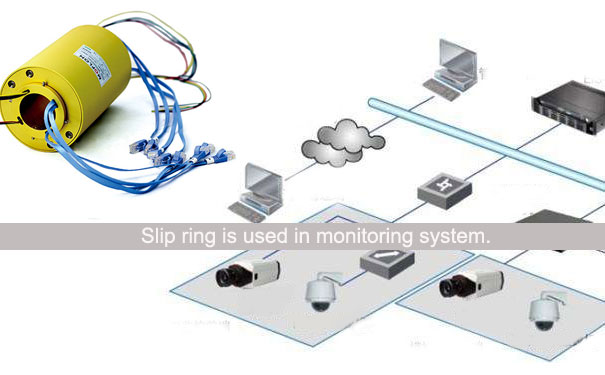 The different solutions available for transmission of each kind of media is largely due to the modularity factor. Also, the ready-to-mount installation property in some of the recent models of the electrical slip ring has made the whole process of incorporating newer components quite easier and cost-effective.

Besides, the slip ring and other components, various sensors and actuators are placed in the equipment depending upon the requirement of the production facility. These elements are added along with the slip ring thanks to the modularity.


Reference Parts# of Slip Rings as below：
MOFLON Products Attended the Hannover Messe Trade Fair in Germany!
A Visiting from Technical Director of US MOT Company!
what is through bore slip rings?