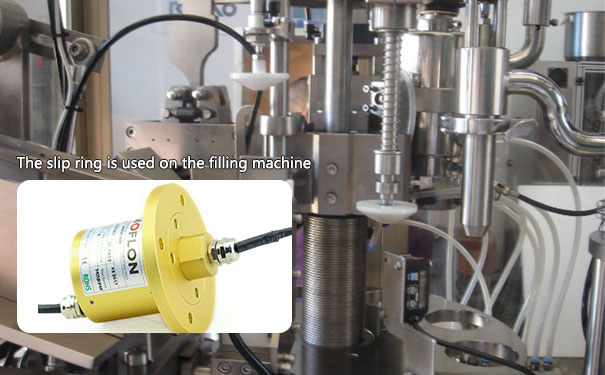 In the modern industrial plants which are into the bottling of liquids, the entire operation is arranged in a carousel pattern where one step follows the other and so on. But the real deal in the entire operation is that each step which in turn leads to another has its specific set of requirements. The requirements mainly revolve around the transmission of data, current, liquid elements, and compressed air.

The above-mentioned elements are needed to be transferred from the stationery to the rotating part. One of important aspect of modern industrial plants which are into a bottling of a liquid that makes the use of slip ring more pertinent is the network connection.

The network connection here refers to the form of a connection where the kind of signal which is to be transmitted for a specific step is progressed through a digital network. The entire network operation is controlled using a central monitoring platform. 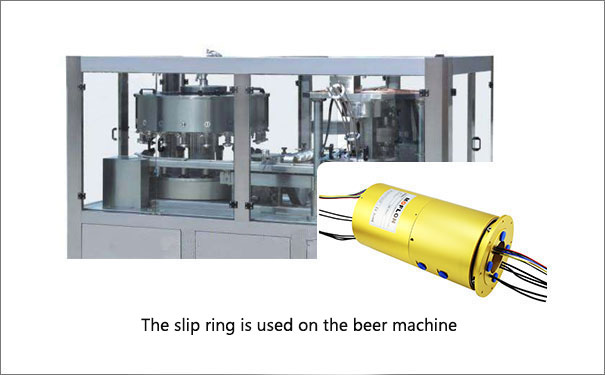 The crux of the entire digital connection

The bottom line behind the entire operation which culminates to a higher efficiency is the transmission aspect. Also, there is no better electromechanical equipment than slip ring to transmit the signals, especially, the high-frequency data signal.

Need for transmission of signals other than data types 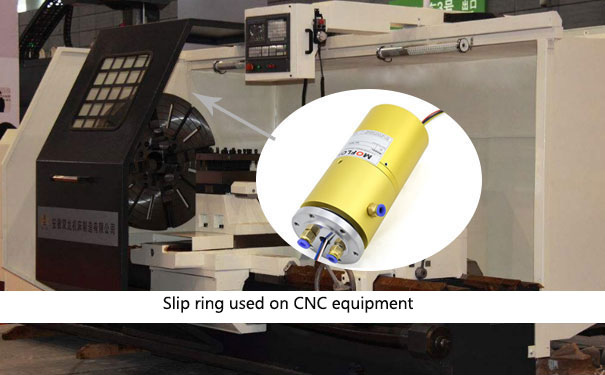 The combination of the electrical slip ring and ethernet slip ring is highly useful in such plants. Finding the reason as to why such combination works are not tough. The basic idea is that on one hand, the electrical slip ring provides the stable transmission of high load electric current. While on the other hand, the ethernet slip ring fulfills the requirement of transmission of high-frequency data signals.