Times have changed, and we have moved from the era of limited design availability to the more than 10,000 design patterns. This, in itself, shows us how the slip ring industry has evolved over time and with varying designs available, the users now have to be more aware of every kind of slip ring they are available in the market based on the equipment. 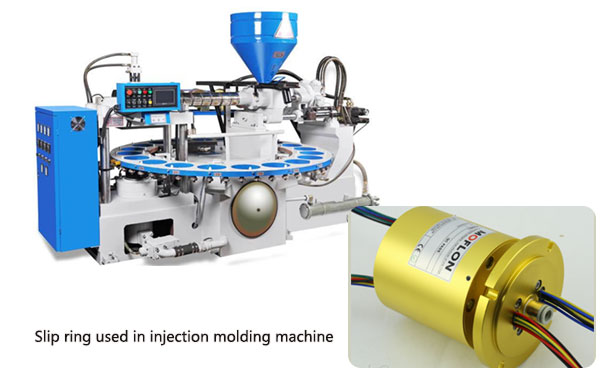 The current slip ring industry is not just about having thousands of design pattern. now we have an additional element of customization, which has a balancing effect. The phrase balancing effect is used to highlight the fact that the customization aspect brings to the front both positive and negative facets.

On the positive side, we can state that the elements of customization have provided a quick addition and removal of important parts, which plays a key role in sustaining the efficiency of the slip ring. 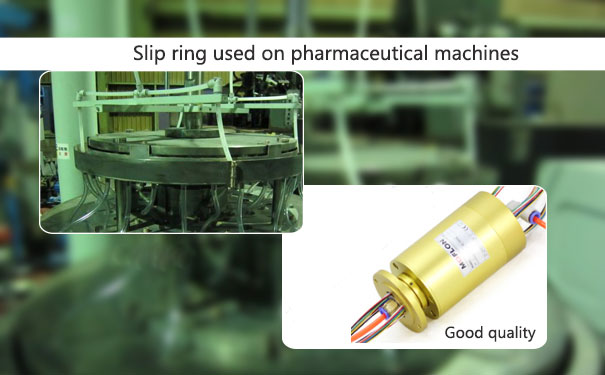 There is always the other side of the coin, which accentuates the problem of plenty. Certainly, not all the users are well versed with the technicality of choosing a slip ring. The chances are that users might end up picking up a wrong set of customization pattern of a slip ring. In such a case, sustaining the effect becomes even tougher.

One of the ways out is taking help of the technician. But then not everyone can afford to pay huge bucks. So, there is a potential problem with customization.

There are several factors that help in choosing the slip ring with a correct design pattern. Some of them include electrical parameters and environmental condition.

The slip ring manufacturer does lay down the electrical parameter for different kind of units that need to be followed for meeting the optimum utilization level. The amount of current load that needs to flow through a certain specified set of the circuit is arrived at by determining the cross-sectional area of slip ring and brush.

Now, the cross-sectional space or area between the ring and the brush is adjusted based on the voltage that is introduced in the system. This combined effect of electrical current and voltage helps to ascertain the best form of slip ring depending on the equipment. For an instance, aligning the three variables - the cross-sectional area between the slip ring and the brush, the voltage and the current flow, make way for the smaller slip ring unit which could easily come with the need of smaller installation space. 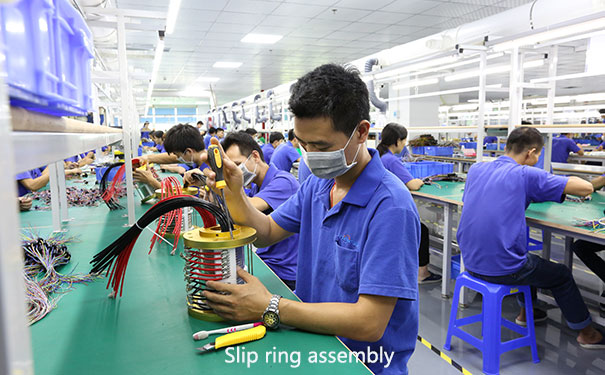 There are a certain sets of slip rings that are designed in such a way that they could meet the harsh environmental condition. Such such slip rings are used in the arid and semi-arid regions.