Electrical Slip Ring and its Application in Various Fields

A slip ring is an electrical device that helps in the transferring of power signal and electrical data from the stationary object to a continuously rotating object. It is also known as the rotary electrical joint, electric swivel or collector. An electrical slip ring can be applied for any electromechanical system, which requires a persistent power or data supply while spinning, hence acting as a medium of operation between a stationary and rotating object. 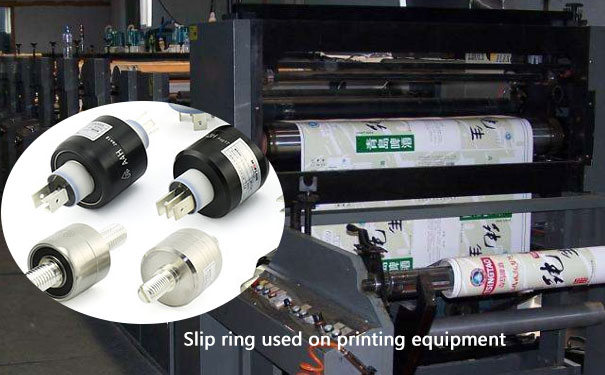 Apart from the transmission of power and data, slip ring technology also helps it an easy operation of the system and removing the damage-prone wires hanging from any movable joints. 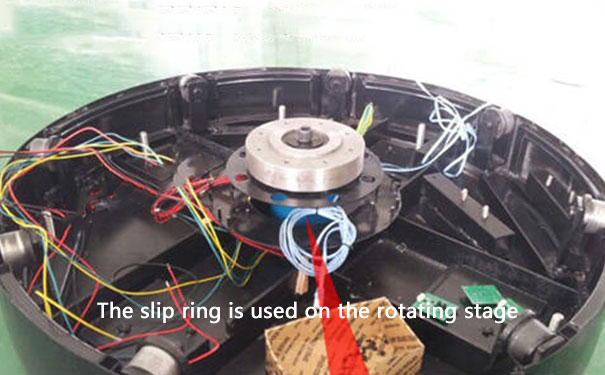 The most common uses of electrical slip rings are mentioned below:

The use of slip ring depends on different motors. For an instant, the AC induction motor know as the wound rotor, the use of a slip ring is to insert resistance in rotor windings instead of transmitting power or data. A rotor motor applies three slip ring, which is made of copper or copper alloy and builds onto the motor shaft. Each slip ring is attached to one out of three phase of the rotor winding. The brushes of the slip ring are made of graphite, which is attached to a withstanding device as a rheostat. As the slip ring rotates with the rotor, the brushes help to maintain a continuous contact with that of the rings and help to supply the resistance to rotor winding. 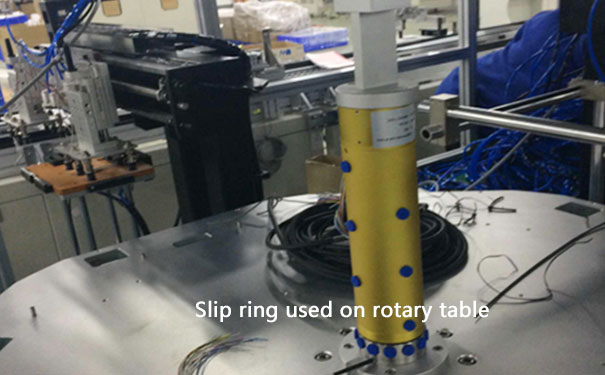 Adding or increasing resistance to the rotor winding leads the current of the rotor to in-phase more with the current of the stator. It results in the higher production of torque with a low current relatively. The slip ring is used only in the start-up, which is due to the lower efficiency and the drop-offs of the torque while running in full speed. As the motor attains its speed of operating, the slip rings in it are shorted out and eventually brushes lose the contact. Hence, the motor acts as a standard AC induction motor (squirrel cage).

Slip rings are applied in any of the virtual uses that consists of a spinning platform or base. These can be the various industrial equipment like winders, automated welders, index tables, wind turbines, medical industry (CT, MRI), and for the rides at an amusement park. Although the mainstream use of the slip ring is to provide the power and data to the rotating device from that of the stationary object, it can also supply digital signals and transfer analog.