The Functions and Applications of Slip Rings

what are slip rings?

The slip ring can be defined as an electromechanical device that makes the transmission of electrical power and signals from the stationary structure to a rotating component possible and vice versa. The use slip ring is suitable for those kinds of equipment which require continuous rotation. Also, in some cases, the slip rings are used to transmit data and electrical signals during the rotational motion.

Some of the most common types of slip rings, which are widely used include ethernet slip ring, electrical slip ring, usb slip ring, and mercury slip ring. A lot of aforesaid slip ring include the modern slip ring technology. The slip rings are generally available in two form standard and customized.

The function of slip rings 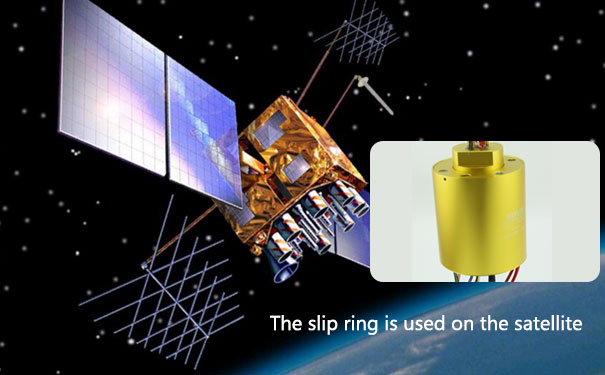 Slip rings have been increasingly used in generators and motors, the reason being such kind of equipment requires a high level of starting torque alongside low levels of starting current. The generators and motors are further used in equipment akin to mill drives, which require them to handle a high level of current load under some harsh operating condition. Thus, introducing the conductive ring, which is laden with advanced slip ring technology makes the going smooth for the motors and generators which are further applied in heavy equipment. Some of the other fields where the motor fitted with advanced slip ring is used include cement plants, waste treatment equipment, and mining equipment. 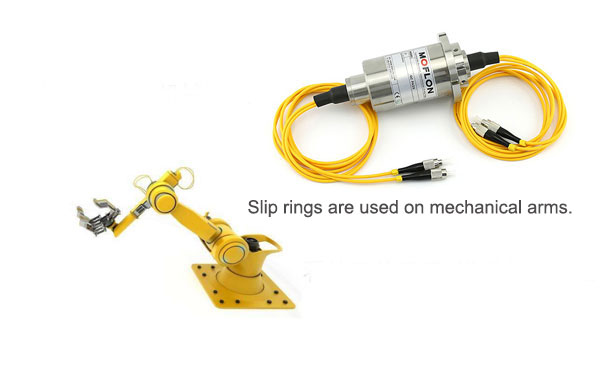 Use of slip rings in defense equipment

The equipment used in the defense field is no stranger to complexity. Thus, the slip ring manufacturer have come up with a specially designed defense slip ring. Such slip rings are specially designed to serve a dual purpose. Firstly, they are used to tackle the harsh humid condition and makes the complex operating mechanism simpler. Quite interestingly, slip rings are employed in naval vessels, missile and radar systems and military ground vehicles. They are also a part of fire control systems and laser equipment.