An Insight Into Working Of A Slip Ring

A slip ring is essentially an electromechanical device which helps in transmission of electrical and power signal from stationary to a rotating component. We all, at some levels, are aware of this basic functionality of the slip ring. But very few among us know the real dynamics regarding how does a slip ring work. Thus, apart from reaping benefits, we also must know the other relevant details. Here we will be looking in the operational process of a slip ring.

How does a slip ring work?

As mentioned earlier, the slip ring is a device which makes the transmission of necessary signals possible from the stationery to a rotating component. But there is more to it than just plain transmission as the entire process can be achieved through cable wires. The main difference here is that the slip rings allow the transmission process along with the rotational motion.

At the very core, a slip ring has two important parts. The first is the conductor ring or the core stack assembled along with mounting tube shaft, while the second part is the brush accompanied with housing and mounting base. Also, for maintaining a high level of functionality, it doesn't really matter which part is kept stationary or which is allowed to move specifically. 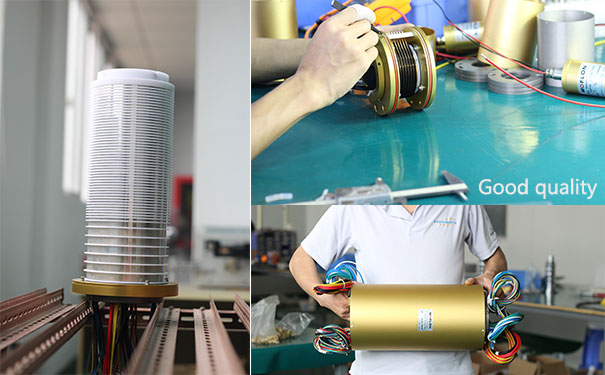 The working of the slip ring is quite easy to understand. The two important parts mentioned above, the ring and the brush, play a key role in attaining the transmission process. The brushes rub or slide over the surface of the slip ring. As the ring begins to enter a state of rotational motion, the brush conducts the electricity which is transferred to the ring continuously.

The level of that needs to be induced in the system and be aligned with the standards set by the slip ring manufacturer. It not just that the working of the slip ring will be hampered as in some cases due to excessive flow of current, the entire slip ring unit may get damaged and the entire unit has to be replaced. 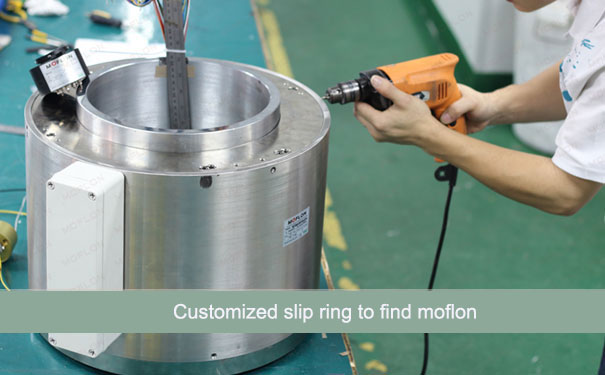 As per the working mechanism of the slip ring, the brush rubs over the surface of the ring to induce current transfer. However, along with the transfer of signals, the slide contact also brings into the system a certain level of friction. In cases, where the level of friction crosses a certain level, the brush tends to wear out, which shortens the productive lifespan of the slip ring. Also, with the rise in the friction, the general thermal level rises, which adversely affects the components of the slip ring. With the introduction of the latest slip ring technology, the rising heat level has been countered through dissipating the heat induced in the entire system.