In designing the structural pattern of the slip ring specifically used for data transmission, there are several challenges that a slip ring manufacturer has to face. But the most pertinent issues that surface is the choice of material which would be used for the transmission line. Generally, there is a dilemma between choosing a copper or fiber-based transmission line. Both forms have their own set of advantages. 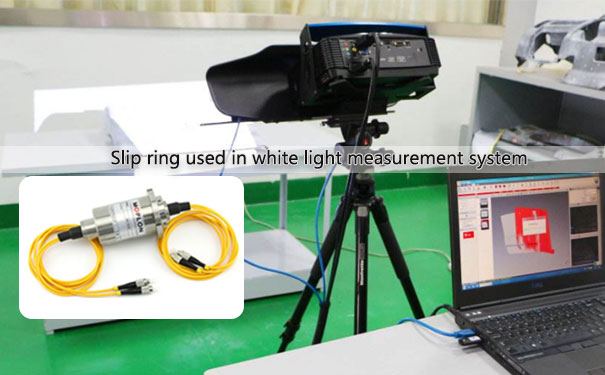 The fiber-based transmission line brings to platter immunity from the Electromagnetic interference and electromagnetic compatibility issue. Further, they are lightweight and provide a virtually unlimited bandwidth. On the other hand, the copper-based transmission lines have some unique set of advantages too, which include less complex interfaces, environmental vitality, easier repair set up and cost-effectiveness. 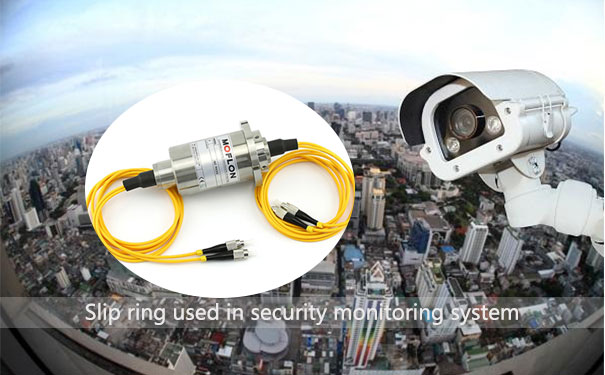 The essential factors which make the choice seem more plausible refer to judging the bandwidth deviation. It refers to assessing the data rates and making a judgment whether it exceeds the set the bandwidth limit set for both forms of transmission lines.

The way out in above case in most is to assess the correct figure pertaining to the maximum length of carbon or fiber transmission line. The speed of a certain data format based on the length of the transmission line, which in turn depends on certain characteristics like amplitude, generic distortion, attenuation and phase distortion. Taking this factor into account helps in readjusting capability of the data formats losses which are caused by the above factors specifically phase distortion.

Transmission of the digital data

Generally, the digital data signals are transmitted through the cable lines with a controlled level of impedance. In most of the cases, the data signal is transmitted differentially, which validates the twisted pairs of the cable. The specification of the data format has a section where the adjustable impedance level for a set of cable line is mentioned. In cases when the level of bandwidth is high, it becomes important to put a check on the cable impedance. 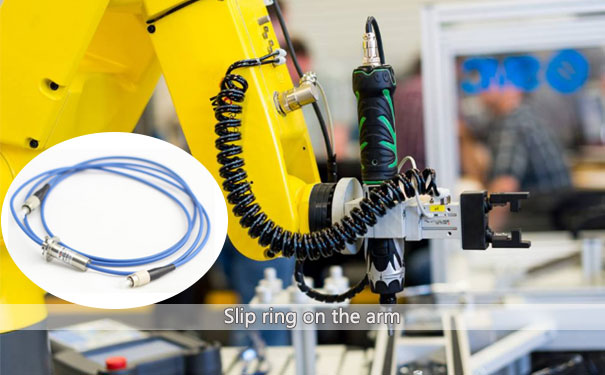 The slip ring manufacturer regularly releases the research reports regarding the bandwidth requirements for a certain format. The bandwidth requirements data, which is arrived at is not just limited to portraying the capability of the cable lines with reference to the data rates. But it also highlights the compensating ability of the separate data formats to adjust to the signal losses through mismatching or impedance.

Thus, it does seem to be a simple case of choosing between the two forms of transmission lines on the surface. But in reality, there are other factors like the data format, the length of the transmission line and data rates, to name a few essential factors which help in arriving at the final decision. Although, considering the fact that copper-based transmission line is cost-effective, most of the slip ring suppliers will be of the view to choose the copper based ones in case of generic transmission requirements of high-speed data signals.