The servomechanism is used to measure the actual capability of the mechanical system as compared to the operation of the apparatus under controlled conditions. These units have a modular design and have a special shielding so that there is no interference of the encoder signals. This electromagnetic device converts electricity into precisely controlled motion by using a negative feedback model. 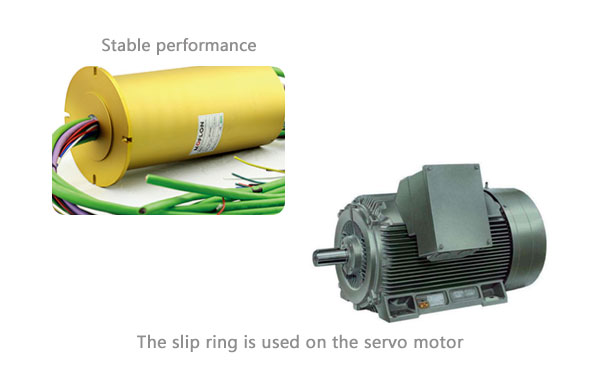 There is no interference of the encoder signals in the slip ring rotor. The insulation of the slip rings takes care of the problems of the interference of the signals with each other. The conductive rings in the rotary slip ring and the contact brushes are insulated from each other so that the signals do not interfere with the other signals in the process of transmission. Moreover, the conductive rings are fitted with grooves this makes sure the brushes do not move away from the grooves and are not dislocated causing the apparatus to be stuck. They are also capable of transmitting various signals. The signals transmitted generally by these slip rings are CANBUS, Profinet, control signals, encoder signals, etc. this type of rotary joint is also integrated with gas or liquid rotary. 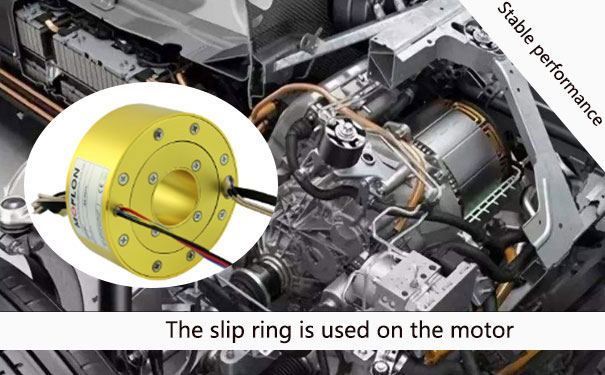 The Servomechanism slip rings are able to achieve a stable signal transmission. This is due to the use of advanced fiber brush technology or the use of precious metals as the contact brushes. This reduces the chances of wear of the brushes and in turn, helps in reducing the electrical noise in the transmission and transmitting a stable signal. Since the wear or corrosion of the brushes is low the force of friction is also low. So, the vibration caused is also low. This, in turn, reduces the risk of the brushes and the rings being displaced inside the slip rings. The debris generation is also reduced as the friction is reduced. This reduces the risk of the slip rings to be stuck causing a stop in transmission and hampering the operation. 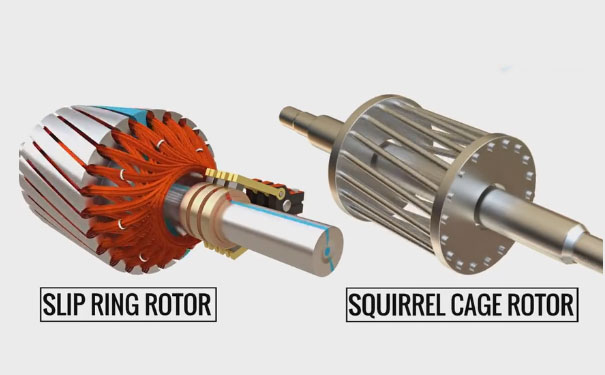 The slip rings used in the Servo mechanism slip rings have a long service life and are of low maintenance. Since the debris generation is very low in the slip ring the requirement of regular cleaning and oiling of the joints is also low. Since the friction of the brushes on the conductive rings is low the displacement of the brushes and the brush holders is also negligible and the cost of replacement is reduced. And due to all these factors, the lifespan of the slip rings is increased.

The slip rings are evolving and so is the industry. As more research and development is being conducted on the slip ring assembly the more customizable are they becoming. They have become an integral part of the domestic and industrial sector. As they are customizable as per the requirements of the industries, the use of slip rings are becoming more common and the ever increasing need of achieving a better product is driving the companies to make better slip rings.