Orthodox Slip Ring and Reasons For Its Ineffectiveness

The advent of slip rings undoubtedly has filled a void that was created with the absence of a transmission device, quite comprehensively. But, the fact of the matter is that the reason as to why that gap was created in the place is something that is not discussed. We do see a regular discussion on the advent of the slip ring, but rarely we find anything that makes the validation for the void left behind.

Now to understand this line of thought, we need to move back to the pre-slip ring era. This was the phase where the industrialization was in full swing and newer equipment began to be introduced in the system. This equipment was not sophisticated as per the current lot, but back then, they were considered to be technologically sound as there was no better alternative. 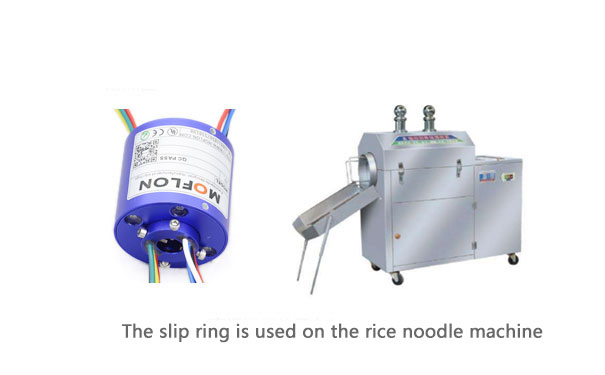 In the wake of industrialization as the equipment rolled in, the need for a device which transmit power and electrical signal became innate. Here, the use of cable wire was being incorporated, the cable wires were thick and long, which made the installation process complex.

Again, due to the lack of alternative, they had to use the cable wires. And to be fair enough, cable wire was up to the task and they would be a more feasible option, only if it could be installed properly. The lack of options made cable wire the only best option. It served for a certain duration of time, by after a certain time frame, the search for a better medium of transmission was quite transparent. 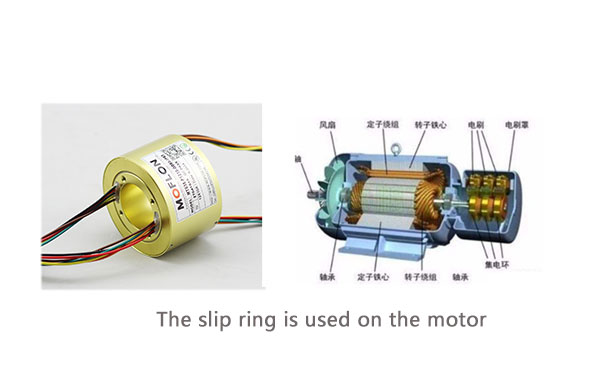 The introduction of slip ring did bring in a certain level of efficiency in the process of transmission of the signal by increasing the efficiency of the equipment, which was also due to the improvement in the slip ring technology. The numbers began to roll in in terms of output, which showed an increase in production. This is where the far-reaching impact of slip ring came into existence, which sometimes is construed with the effect of other essential components. 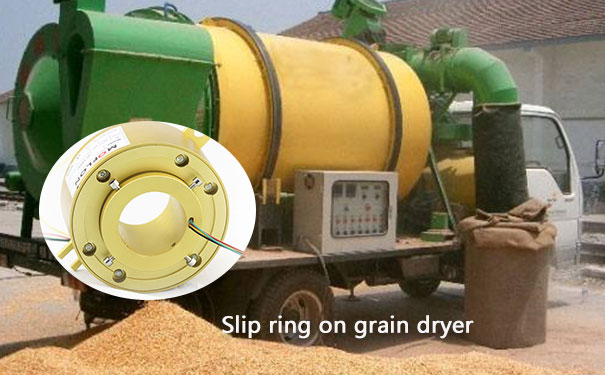 With rapid technological advancement, what earlier proved to a breakthrough in the field of transmission, became ineffective and needed an immediate improvement. A modern lot of equipment brought new elements, including the high rotational requirement and continuous flow of electricity. The orthodox set of slip rings were not designed in such a manner that if you match the rotational speed and comply with electricity requirement, they would serve the purpose. In a nutshell, this made the orthodox slip ring ineffective and called upon the need for modern slip ring to which the slip ring manufacturer responded quite immediately.