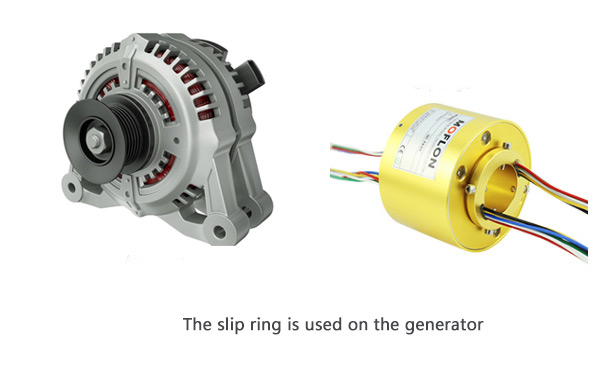 The inflow of modern equipment has also brought new challenges, which was the primary reason behind the alteration in a design pattern of the slip ring. In other words, the slip rings were made potent to tackle such challenges.

The potential features of a high voltage slip ring are derived from the design of the cue. In most cases, such slip ring incorporates the contactless transmission technology, which removes the element of friction. Further, the design structure of the slip ring reduces the burden of frequent repairs and maintenance.

The absence of a sliding contact mechanism and the inclusion of wireless transmission is an important feature of the high voltage slip ring. As it not only takes friction out of the equation but also allows removing elements like electrical noise and vibration. Further, the functioning of such slip rings remains unaffected by the limitation in RPM, which was quite prominent in traditional slip ring. 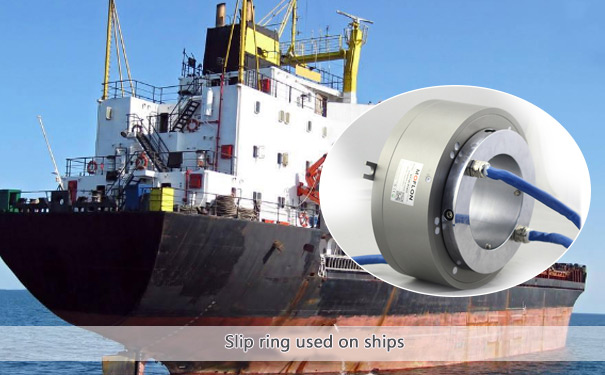 As the name suggests, the high voltage slip ring is quite handy for equipment which operates under high voltage. This is highlighted by the fact that such slip rings can tackle a high voltage level of up to 5,000 V. Further they can be combined with forj, and another rotary, which increases its usefulness leading to the increased application. The external surface of such slip ring is designed quite ruggedly to cope with the extreme environmental condition. It allows such slip rings to be used in a field like turbines, and ultrasonic welding.