What is the Role of a Slip Ring Manufacturer?

slip rings are essential bits of machinery used in a huge variety of rotatory devices like motors, car brakes etc. Essentially their working principle is that of a conducting bridge - connects a rotating component to a stationary one. So that the conduction is the best possible, the slip ring is usually manufactured of materials with minimal resistivity; for example - Graphite, copper etc. 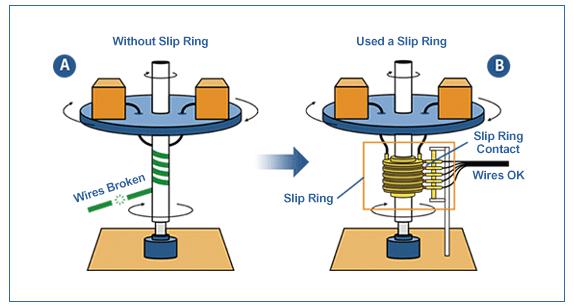 slip rings also are pretty innovatively used nowadays in the automotive industry. On attachment to DAQs (Data Acquisition systems) they are efficient in relaying accurate information about a large variety of machinery. 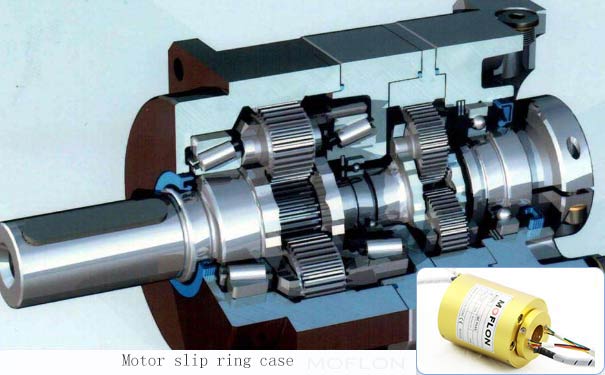 In cars, they are often attached to thermocouples to test the heating tendency of car brakes. The thermocouple's expansion and contraction depends on the heat produced when halting the wheels, and hence gives the manufacturers an idea about what to improve upon.

Pioneered over 50 years ago, slip rings have come a long way in finding their place in today's mechanical industry. They have been modified to diversify their uses, and mobilize their working principles.

How a slip ring is manufactured reveals a lot on what sort of purpose that particular type is supposed to fulfill. Here are a few factors which slip ring manufacturers keep in mind while designing slip rings:-

Hole size: A layman's term for the inner diameter of a slip ring. slip rings and brushes are often fashioned around this central cavity - and the diameter restricts the usage of this particular slip ring to only certain types of devices. The slip ring used in a car brake for instance, is not going to match the hole size of one used in an industrial size AC generator.

slip rings and brushes it is made of, has to be of a conducting material. For electricity to flow through at its optimum rate, the electrons have to suffer minimum resistance - thus the inherent resistivity of the material to be used has to be the lowest possible.

Using a good conductor will improve upon the power transmission impulses between the rotor and shaft.

Also, an easy flowing conductor will reduce the heat generated. This is very important especially in car brakes, where a fire hazard may even be life threatening. A slip ring manufacturer especially takes notice as to how heat efficient the electrical slip ring is, at the end of the day.

The rotational speed dictates its rotations per minutes, when attached to the diameter of a rotating component.

This feature is mainly focused upon in DC motors.

As mentioned previously, the material the slip ring is fashioned out of dictates how heated up it can get without causing collateral damage and threatening a fire hazard.

Slip and Split rings - what is the difference?

Often used interchangeably, the two devices however have very different uses. While the slip ring merely acts as a conducting bridge, the Split ring is used in an AC generator to change the current direction every alternate cycle.