Cleaning and Maintenance Of Slip Ring

The equipment used in production plants have grown over the years in terms of technological sophistication. Now, with such level of sophistication an influx of more power in the system is demanded. This is achieved through the use of a slip ring. It is this electromechanical device that, by providing necessary power, makes the production process effective.

Certainly, with the disposal of slip ring to us, it is not just about making optimum utilization of this device. But at the same time, we need to follow a regular cleaning pattern to keep the effectiveness of the slip rings intact.

Now, what happens when the ring is not clean or not properly maintained and such signals are introduced in the system using thermocouple?

Well, it deteriorates the integrity of the signal transmission. Additionally, with the deterioration of signal quality, it also initiates the overtemp alarm, which basically makes the operator aware of the situation at hand. 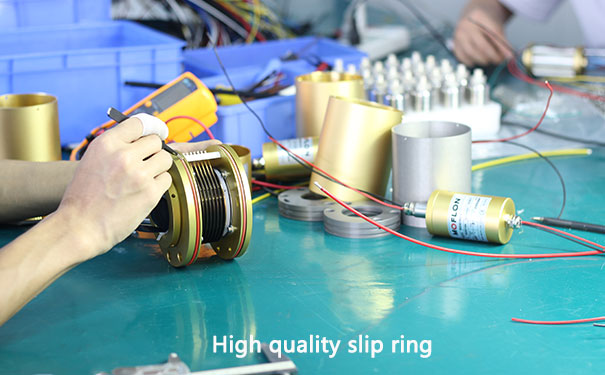 When the signals ticks over 320-degree F, the source, that provides the power to the heater, is removed by the controller. After the fault has been established, the entire system has to be checked to arrive at the source of the alarm.

As the cause and source of the alarm are ascertained, the controller takes further steps to eliminate the cause. Once that is achieved, the power source of the heater is to be re-affixed in the unit.

There are certain aspects that need to be checked. This has a role in cleaning and the maintenance process of the entire slip ring assembly unit. 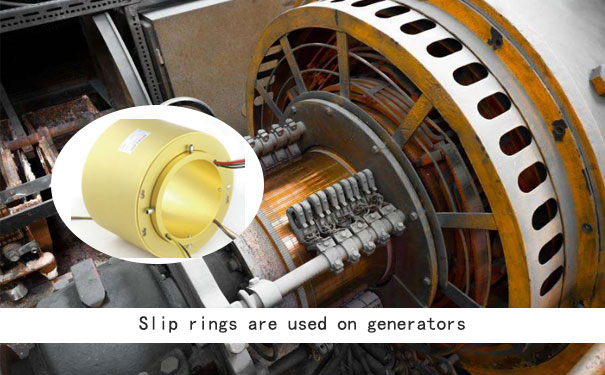 The distance between the slip ring and brush has to be checked in case of any faults ascertained by the controller. Also, the position of the brush holder must be inspected and it must be ensured that the brush holders are placed at right angles.

The wires that are leading out from the thermocouple must be checked for erratic connections and vice-versa.

The wire connection the brushes and the wires attached to the connector apparatus must be regularly inspected to avoid any sparks and crosstalk. This happens due to a rise in temperature, which in turn, is caused by faulty connection wires.