The advent of orthodox slip ring brought an end to the cumbersome application of cable wires as they had brought to the platter more problems than solutions. The slip ring was the way moving forward for various sections of the industrial operation. 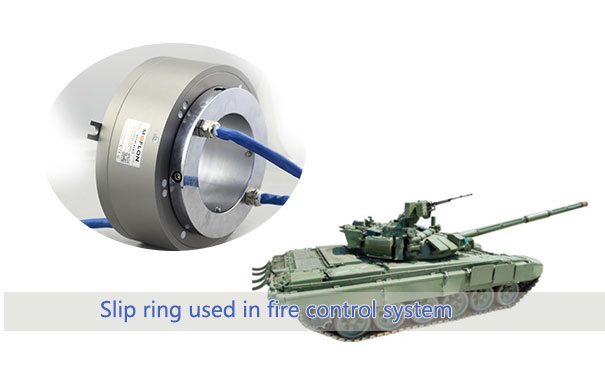 The slip ring is primarily defined as an electromechanical device which is used in the transmission of power signals from the stationery to a rotating component. Understanding a slip ring to the core is not just limited to familiarizing with the definition. In fact, it goes beyond the generic definition because to understand the presence of slip ring, we need to understand the technological changes which in the first place caused the introduction of a newer form of the slip ring, which is used currently.

In the pre-modern slip ring era, the number of industries employing slip ring in operational process was limited. This was due to fact that the conventional slip ring was not apt enough to fit the need of the varying rotating equipment. The slip ring technology was not that sophisticated to introduce a slip ring which could be of multiple uses. By multiple uses, we refer to the potential of a slip ring to transmit multiple forms of signals. 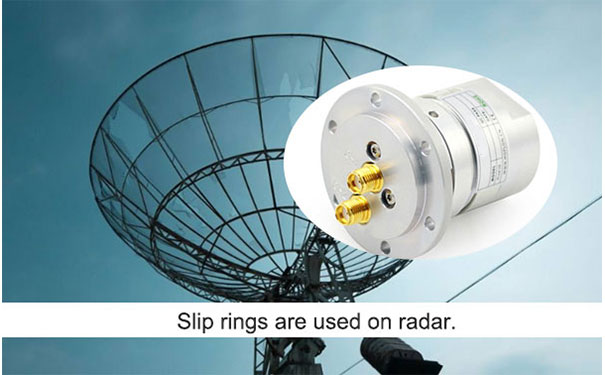 For a long time, the transmission process with slip ring included generic power signals. But as the time rolled by, the equipment began to more sophisticated than ever. The operational requirement of the devices increased predominantly.

Now, a proper functioning of an equipment was not just judged by the metric of power signal transmission by the slip ring, but by the ability of slip ring to match the rotational speed along with transmission of signals.

With the equipment undergoing a technological upgrade, the need for modern slip ring became an innate requirement. Also, one of the other reasons for introduction for modern slip ring was the inefficiency of the orthodox set of slip rings. They fall apart when they are introduced to a harsh working condition. The level of rising temperature, augured by both internal factors like friction and the external condition is an important constituent of harsh working conditions. Besides, the rising temperature there is the need for matching the rotational speed of the equipment.

The modern slip ring like the electrical slip ring is an excellent example of a slip ring which is laden with the latest slip ring technology. Such slip rings are designed in such a way that they can easily cope with the harsh condition and its different constituents.

The contact material and the kind of brush setup used in such slip rings check the rise in temperature. The primary being the brushes which are made up of high quality which minimizes the level of friction that is caused by the sliding contact mechanism of the slip ring. The modern slip rings to a great extent have taken over the orthodox slip ring.