The carbon brush has also been often referred to as the brush motors. It is the brush which goes unnoticed when it comes to transmission of required signals. In some cases, what we essentially perceive as carbon brush is nothing but a stack of brush wires which can either be made up of copper or silver, depending on the requirement of the equipment at hand.

There are several parameters which play a part in determining the operational performance of the slip ring. This parameter includes mechanical, physical and chemical properties. Here we will be discussing physical and the external factor at length. 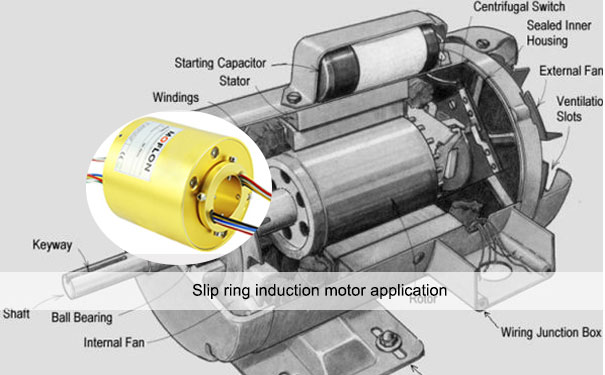 There are several factors that can highlight the impact of external conditions on the operations of a slip ring and such situational facts are mentioned below:

For a proper formation of the commutator, the ring film requires a certain level of air humidity. Hence, in the situation where there is a stable humidity level, the normal carbon brush can be used. But things do tend to get a bit tricky when it comes to arid and semi-arid conditions. Here normal contact mechanism of slip ring and brush fails to operate in the desired manner. Also, the equipment, which are in aerospace conditions, require specially-treated carbon brush. 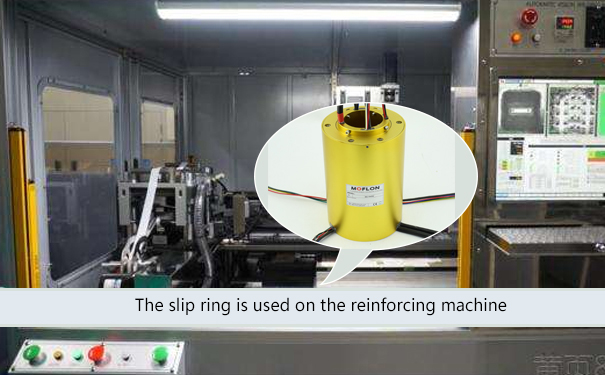 The level of air humidity is not the only condition under which the set of brushes has to undergo special treatment. The set of brushes must be treated to cope with the corrosive brush vapors and gases. The brushes can get corroded when it is exposed to silicone and other adhesive.

Apart from tackling elements like humidity and corrosive agents, the set of brushes must also be treated for oil contamination and dust accumulation, which can cause the brush to wear out prematurely.

The slip ring manufacturer has been designing newer forms of slip ring with a better set of brushes. Maybe in near future, we might see the inception of brush setup which can act independently from the external factors. But until then, the conventional set of carbon has to undergo special treatment before they can be effectively employed in harsh condition.