Slip Rings and The World of Robotics and Space Application 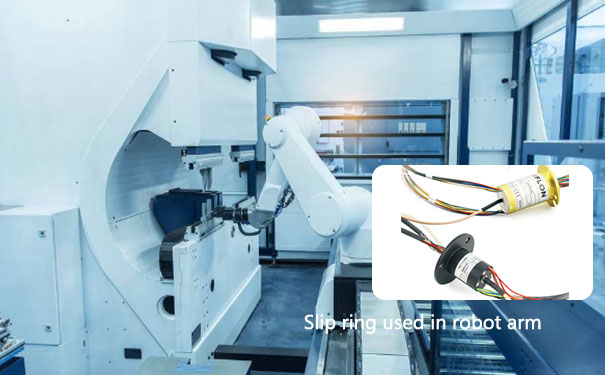 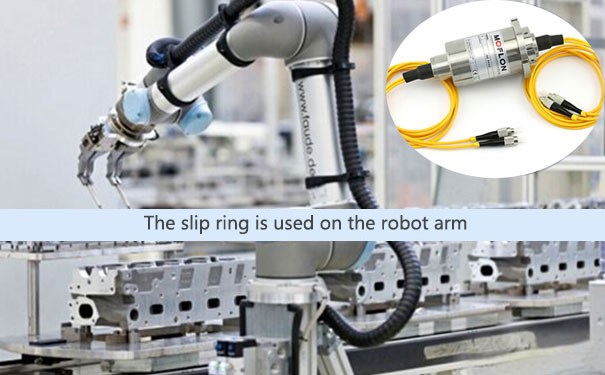 The conductive ring rubs against the brush to induce a steady flow of current, which is further transmitted to separate components. The level of voltage that flows through the slip ring unit also determines the flow of current. The quality of the brush, somewhere down the line, has an impact on the flow of current in the unit.

Some of the modern slip ring application as observed in the field of UAVs and drone camera and have a separate design pattern to transmit the current signals. Also, the application of slip ring in robotics clearly elucidates the point of latest slip ring technology evolving through the years. It clearly tackles the need for continuous current flow without much of a hassle.

Another important application of slip ring in the field of space equipment and satellite communication. Such forms of signal transmission highlight the potential of the slip ring. For an instance, such slip ring has the ability to transmit all kind of signals - electrical, video, power and data signal. 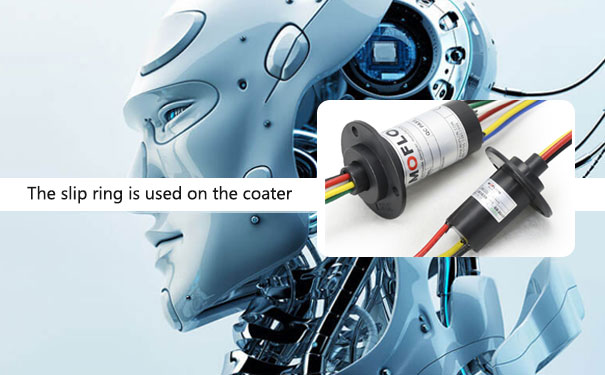 The entire process of transmission in both the robotics and space application requires the need for transmission of data signals. The data signals are further received through the slip ring and is transmitted to the main control unit, such signals contain a pocket of essential information, which is of immense importance in the operational process.