The basic functionality of the slip ring is to transmit an electrical signal from the stationery to the rotating surface. This basic aspect of slip rings is achieved through sliding contact between the slip ring and brush. With such connection being established with the slip ring and the brush the electric signals get transmitted from the initial source to the final structure passing through several contact points. 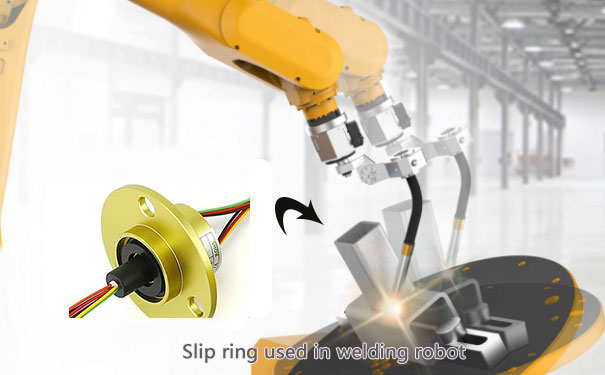 What are gold-on-gold slip rings?

Before analyzing the effect of varying level of current in the system, we should first try to understand what does the term gold-on-gold slip ring refer to? In the modern day and age, we have come across some fascinating application of slip ring and among those the two of the application that stands out is its incorporation in robotics and in space mechanism. Each one turning out to be more interesting than the other as we take a closer in how things pan out in both case. 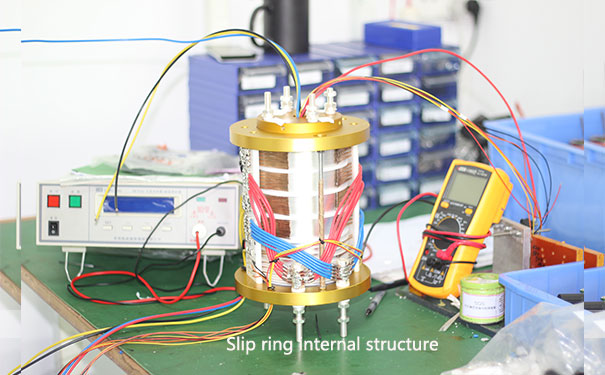 In the spacing mechanism the slip ring finds a number of interesting application in the form of solar drive assemblies and power transfer and bearing assemblies. These are two applications in space section which stands out. However, there are several other applications which go unnoticed, but they too are useful, especially, considering that most of the equipment is of rotating mechanism.

Generally, the type of slip ring assembly units opted for this sort of application included conductive rings with monofilament alloy brushes made of gold. In some cases, both the rings and the fiber brush are gold plated. 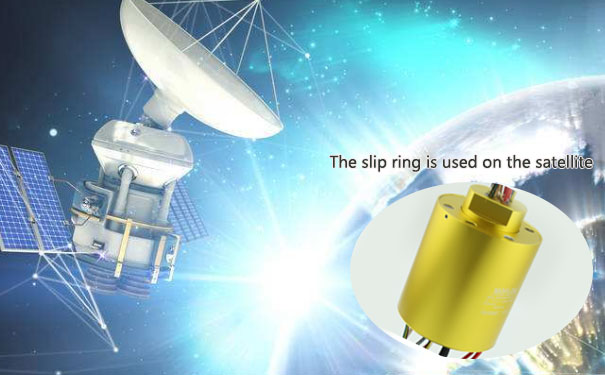 Slip ring as a medium of transmission

The slip ring is becoming more and more stable as a medium for transmitting electrical signals. With the amount of research and development conducted on slip rings the use of slip rings in different industrial sectors has increased drastically. Slip rings are not only finding application in the industrial sector but also in the domestic households. The increasing advantage of using slip rings is the reason for making slip rings a crucial part of almost every device.