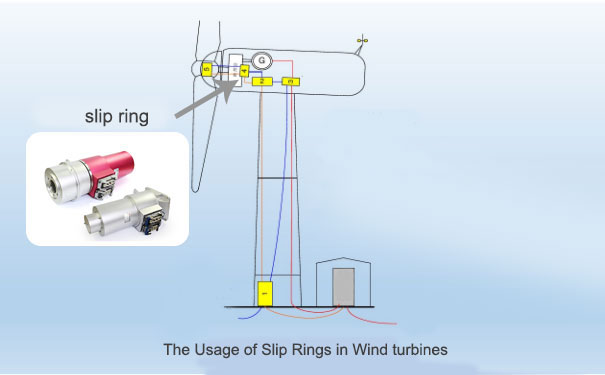 There have been numerous organizations and research teams formed for the purpose of arriving at the best method to make use of energy resources. 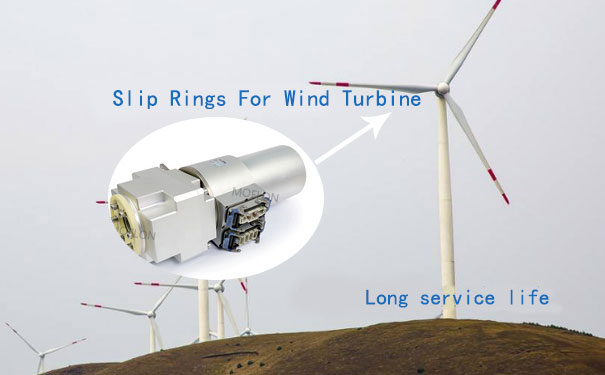 The common aspect in all such cases was the need for transmission of power and electrical signals. Now, in order to meet the need for power transmission, the slip ring technology was introduced. However, such a slip ring failed to adapt to the changing needs of the modern times.

The introduction of slip ring employment in the turbines

The slip ring had made the process of transmitting power signals easier. But at the same time, there are certain issues that come attached with the use of conventional slip rings.

The turbine set up works in a condition which is really challenging for the conventional slip ring. The arid condition is characterized by heat and humidity. Such conditions render the conventional slip ring ineffective as they simply break down. This breakdown is not observed immediately. It usually breaks down over a period of time with components falling apart and there is an evident need for continuous repairs.

The lifespan of normal slip rings used in the turbine unit is reduced to half. They are generally composed of brush set up, which on continuous rotation wears out and then the replacement becomes inevitable. To tackle the issues of conventional, a new kind of slip ring was introduced, which commonly known as turbine slip ring. 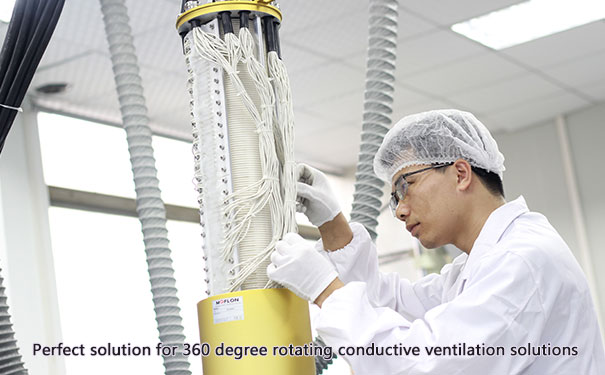 There has been a lot of changes in the world of slip rings and this has brought about a shift in the turbines that are used to generate wind energy. The turbines use slip ring assembly to operate. The slip rings that are used in the turbines are capable of transmitting a high volume of electricity and data for the pitch control system. They are also capable of achieving high rotational speed without the need for regular maintenance. All these properties can be achieved through the use of the modern slip rings.

The modern-day slip rings are made of highly conductive precious metal rings and precious metal or fiber contact brushes. This is because precious metals are great conductors and therefore there is no loss of data in transmission. They also reduce corrosion and in turn, reduces the electrical noise and vibration of the parts due to corrosion too. This reduces the requirement of regular maintenance. All in all, the modern slip rings have proved to be a great instrument in the development of the industrial sector.