What Advantages Do Mercury Slip Rings Have Over Conventional Slip Rings?

With their advent in the electrical industry, the slip rings have just revolutionized the way a machine works. It has solved myriad problems with the connections which involve wires and mainly a rotating part. The fact that a simple slip ring has such a basic design enables that it can be molded accordingly for various applications where it is needed. So now the slip rings have extended their precinct to optical fibers, computer parts, and many such industries. But we are also aware of the fact that with development in science and technology, the demand for ever-increasing complexity of machines has also increased the demand for innovation in designs of slip rings. The mercury slip ring is one such innovation which has solved much of the problems posed by conventional slip rings for their usage in complex machines. 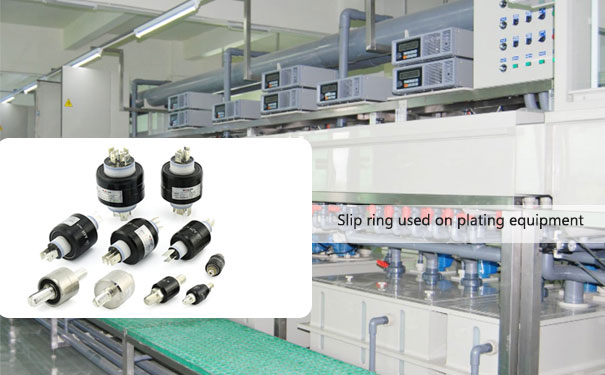 What are 'mercury slip rings'

The main difference between a mercury slip ring functions and a conventional slip ring is that the former is a replacement for the sliding brush contact of the latter with a liquid metal pool that is molecularly bonded with the contacts. Mercury, being a metal, retains the property of conducting electricity and thus continues to transfer electric current and signals which the brushes of conventional slip rings do. Rest, all the parts remain same with a bit variation at the point of contact of the rotating shaft and mercury just to enable a smooth motion and conduction.

The mercury which is liquid at room temperature maintains an electrical connection between the rotating shaft and the stationary. The plus points of using a mercury instead of a sliding contact brush are:

.Mercury(being a liquid) offers a considerable amount of less or almost no friction during the motion(at the point of contact), thus showing high efficiency.

.Mercury also has a tremendously high amount of conductivity(resistance being less than 1m(ohm)) when compared to carbon brushes used in conventional slip rings.

.One more advantage of mercury being a liquid is that overall the machines generate very low electrical noise.

.This also gives a cutting-edge advantage over carbon brush is that it requires no maintenance and offers better reliability. 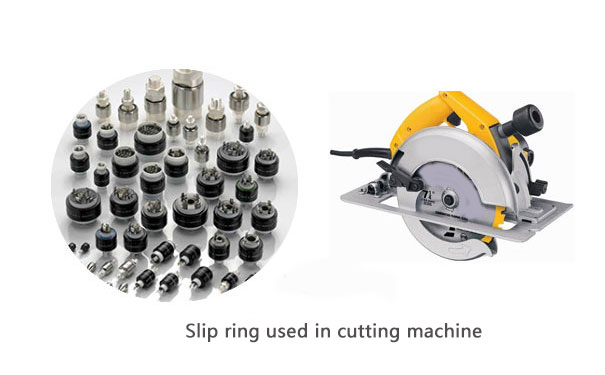 A pinch of cons in using 'mercury slip rings'

With bags full of advantages, the use of mercury or mercury-wetted slip rings does have a few limitations and its usage must be restricted in a few places too.

Mercury, being a toxic substance, can't be used if a slip ring operation involves food manufacturing or processing, pharmaceutical equipment or any other use where contamination is a probability. Its leakage leading to any contamination can be very serious.

Its usage is also limited by the fact that mercury, which though, is a metal at room temperature but solidifies at - 40-degree Celsius. 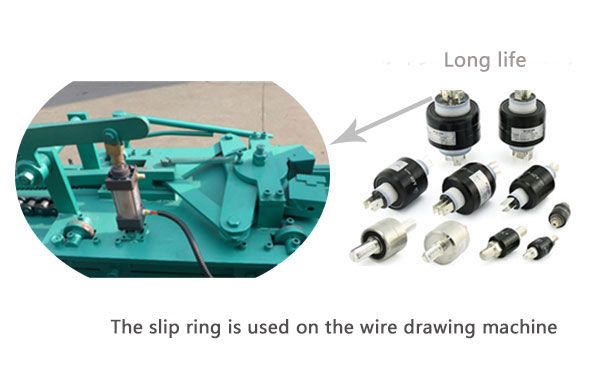 With this much of knowledge, it is quite sure that mercury slip rings are absolutely a step ahead in slip ring design and manufacturing. If only a few things are kept in mind while its usage, then it will certainly offer are wide application and a great reliability and efficiency.