The very basic issue with the use of slip ring is the space consideration. There have been several other types of the conductive ring which has, somewhat, helped in tackling the space related issue. For an instance, we have a capsule and miniature slip ring which is designed in such a way that they can easily fit into the structure without causing much of an issue as such. 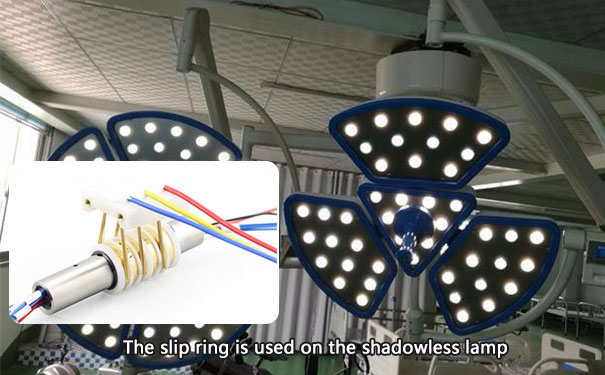 Besides, the miniature and capsule slip ring, we now have a new form of an electromechanical device called the separate slip ring. The basic idea of the design structure of this slip ring will give a fair idea as to how it eliminates the problem of the installation.

The structure of the separate slip ring deviates quite a lot with the standard slip ring. In fact, these changes in the design structure have led to its reckoning with the new name called the split ring. 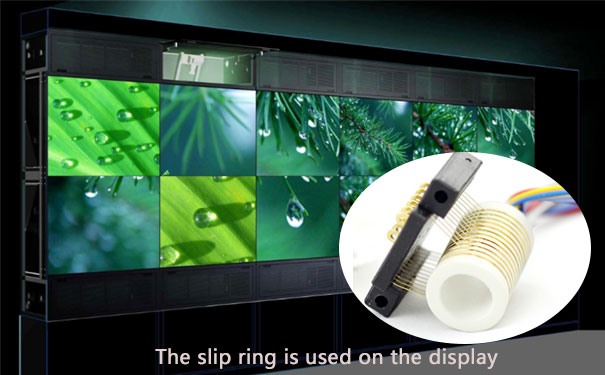 Such slip rings incorporate a separate space for both the stator and the rotor. This pattern of creating a separate positioning helps to cope up with the limited space issue. It also saves cost in the installation process, which generally costs a lot in case of a normal slip ring.

The application of a separate slip ring

In general, the application of slip ring is never ending, it is a continuous process and this is something we easily observe. The basic reason behind the widespread application is the improvement in slip ring technology which has led to the introduction of the new slip ring. Further, it is this form of slip ring which has provided effectively to some of the complex mechanical problems.

One such result of sophistication of slip ring technology was separate slip ring, it did solve the problem of installation space. Thus, the increase in the application of such slip ring was evident with an increase in demand for such a slip ring, which was registered by slip ring suppliers. 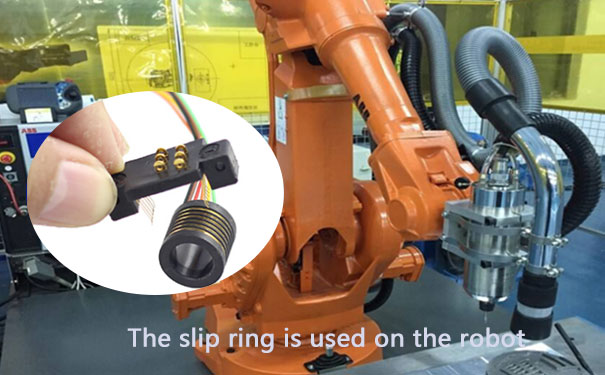 The separate slip ring is employed in the field of packaging, processing plants, robotics, and numerous other equipment which are used in the production plant. Lately, this form of slip ring has also been applied in fields like CCTV surveillance, defense, and emergency lighting system.

In a nutshell, this form of slip ring has all the properties of the modern slip ring, which include- high-quality brush contact, long life-span, and low contact resistance.

The rapid development of slip ring technology will bring out some of the advanced forms of separate slip rings which might even better than the one which we are currently using.