The Usage of Slip Rings and Split Rings

The technology revolving around a slip ring has been ever-so-advancing that every aspect has seen massive upgrades with time. Gone are the days when an electrical slip ring was considered to be a component which manages to transmit electric power from a stator to a rotator or visa-versa.

Nowadays, these slip rings include the transmission of data and signals too and includes the significance in a plethora of fields like defense, wind turbines, USB, Ethernet, etc. And with these, the slip ring assembly has also seen a huge upgrade over the previous.

Why are slip rings used in various fields?

With the industrial revolution, there was an urgent need for a very simple and better mode of generation of electricity along with the conversion, that too, in a less costly way. Hence, there were extensive researches conducted, of which, the results were pretty known. Thus, came the slip rings and split rings into existence.

We might know pretty well that an AC generation is that device that makes the conversion of mechanical energy into electrical energy possible. These generators take the help from the operational slip rings present in the device to make such generation and conversion of electricity. These rotating components serve as the armature for an external circuit in any AC generator.

This rotating armature is able to produce alternating current with the rotation movement. With this, another voltage altering current appears within the slip ring that is connected to it.

To put things in perspective, there are two metal rings with coaxial nature that rotate along with the AC generator coils. The two ends of coils remain connected to separate rings that are conductive. Plus, each of these conductive rings remains connected to their own brush formations.

These brushes remain as the static part of the rings and are assembled in such a way that they press very gently against the rings. The pressure of the brush holders of these assemblies is maintained with the help of springs connected. The opposite end of this brush assembly remains connected to an external terminal, which serves the purpose for an external circuit. 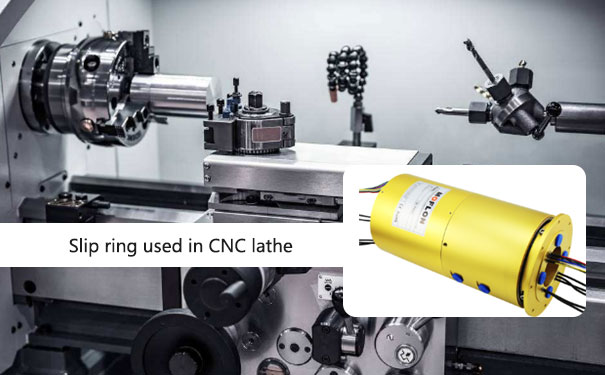 Why aren't slip rings used in the DC motors?

Before getting to the mechanism, let's know what are DC motors. These motors are electrical devices that help in converting electric energy into mechanical energy. This mechanism is absolutely important for every cycle because it helps in reversing the direction of the alternating current.

This is done with the split ring commutators that are designed to be rotating switches. The coil is made to pass in a vertical direction. Since the direction of current is required to be changed, the coil keeps rotating, even as the current flows in from the same direction. This is exactly the reason why there are two separate parts of the mechanism are used as commutators in order to change and reverse the current direction in the coil.